The previous version introduced an optimization for images preview: on Linux, it used the shared cache to speedup thumbnail generation (read more in the previous article). This optimization was not working with the Flatpak package because it was using its own cache instead of the shared one. This problem is now fixed in v1.2.1.

This version also brings a new Brazilian Portuguese translation thanks to @Kazevic, and the Dutch translation has been updated by @Vistaus. 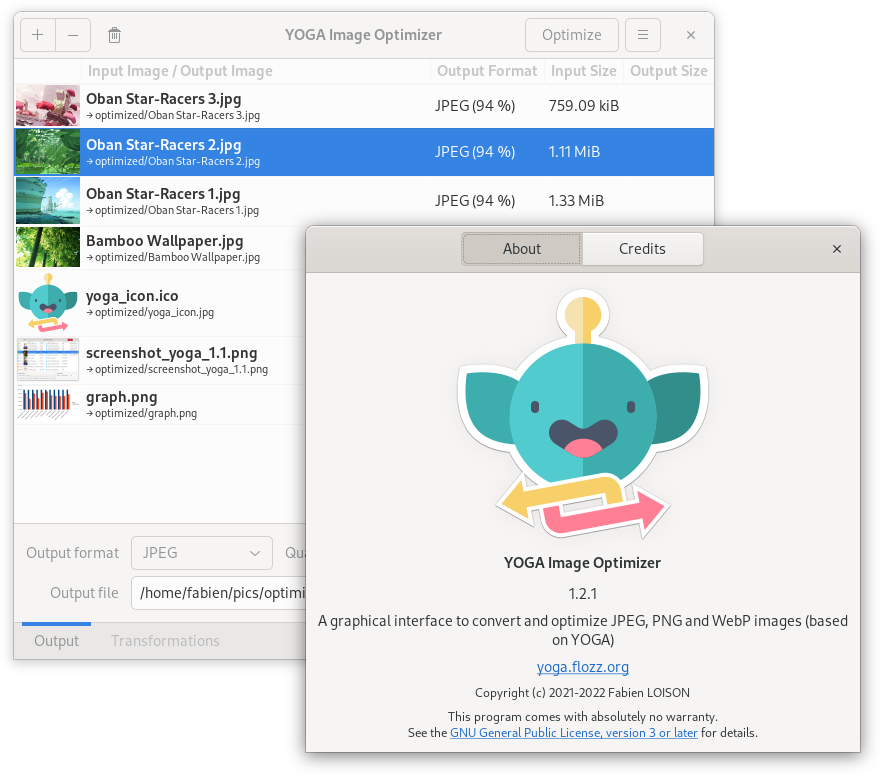